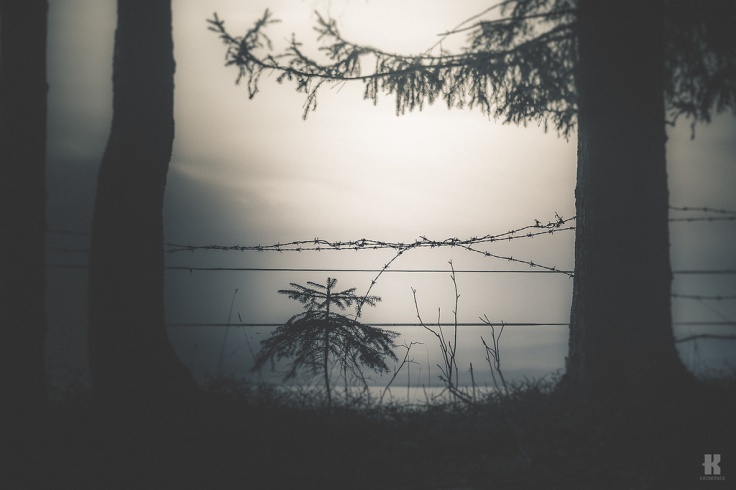 My thoughts may be the end of me. I’m not sure how to fix this. Will there ever be a way to fix my thoughts? I will be in the middle of working on a project at work, I will be enjoying the sunshine on a walk with Rufus, or I will be out with friends. And then it hits me.

It hits me in a way I could never explain. I get such a wave of anxiety, numbness that takes over my whole body. My mind becomes lost. That’s when the images start to appear. I try to force them out of my mind, I try to not think of them but I can’t.

I start to feel nauseous. I start to feel light headed. I keep thinking all that is left of you are ashes in a box. I feel like I want to throw up. When will these thoughts go away?  If they ever even will.

I’m going to share the day I cut all my ties with Brad.  It was the day after your funeral.  The second most worst day of my life. My mind was numb, my body felt like a foreign object. I didn’t even know who I was.

I was talking to Brad on the phone. During this all, a new side of Brad came about. He seemed genuinely sincere, genuinely hurt. I thought for a moment maybe this would be a huge turning point in our relationship. Boy, was I wrong, it would be the exact opposite.

We were talking about you.  Brad had bought you a brand-new car, and Brad wanted me to have it. At first the thought of getting into your car and driving to work every day made me physically ill.  But when I kept thinking about it, I didn’t want some random stranger getting your car.

Suddenly, out of nowhere Brad reverted back to his true self and started criticizing me. Brad told me all the mistakes I had made, financially and job wise. What? Where did this come from? We just had the funeral for my brother, and Brad can start yelling at me?

His awful finance had a part of this as well. I told him I was done with his fiancé, and she was overstepped her boundaries and how much I hated her.  (Which he already knew, so this wasn’t a huge surprise.). Brad became Brad and told me to fuck off.  That I wasn’t his daughter, and that I can go to hell.  He also told me he was going to sell Austin’s car and he would never give it to me.

Some dad, right? The day after your funeral I received this verbal abuse. I hung up on him and I was done. Done with his abuse, after 26 years I had finally had enough.

Some stranger got your car, and it bothered me a lot. I don’t know why it did, but it did. I got your laptop, but you had a password and we couldn’t login into your account so we lost all that information. I was upset.

This past week I sent an email to Brad. After almost a year of him completely out of my life, I contacted him.  Why? Because I wanted your phone. You were under his phone contract, just like I used to be. I didn’t want the actual phone, I wanted the pictures, the content, anything that I could have that you had wrote.

Sure enough, Brad never responded. Asshole.  I didn’t expect anything else. I am sure he sold your phone and got rid of all your personal content because he didn’t care. I just want everything of yours, I want to be as close to you as I can be.

It’s so hard. You didn’t leave much behind. You left a note. A note that didn’t sound like your true self. A note that makes me want to run away, run away for the rest of my life. You left some Rise Against Lyrics, again very dark and not you.

I’m not going to give up, I’m going to keep trying. I’m going to look in every way possible. Going to search for things you wrote, things that have you left your mark on.