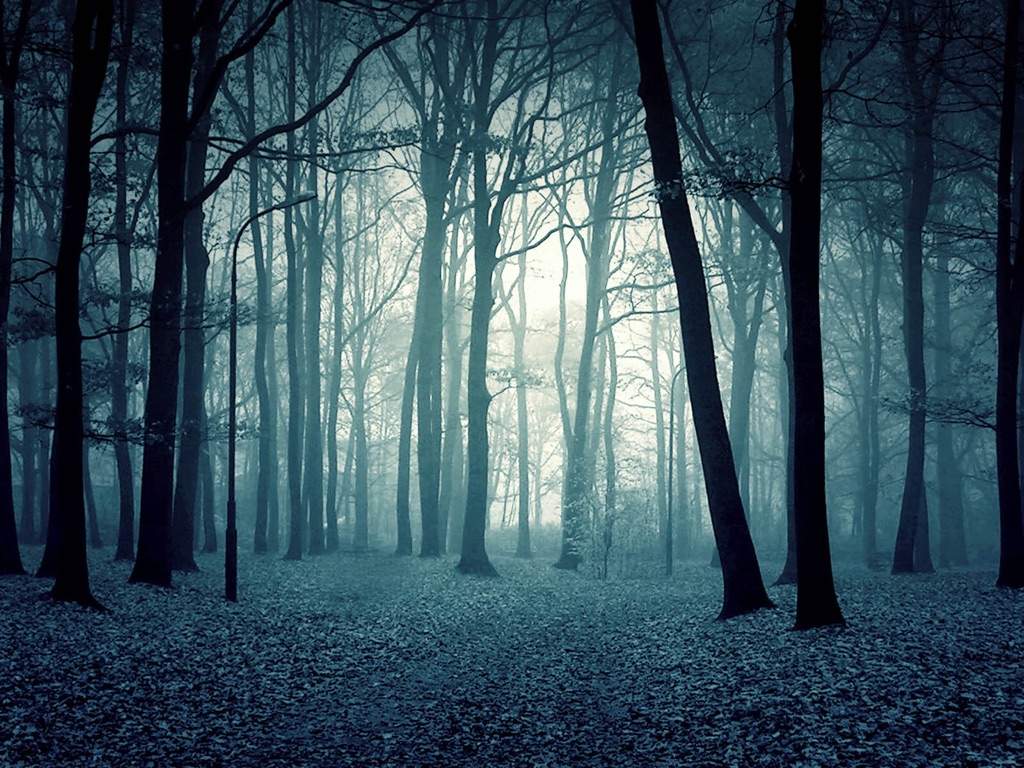 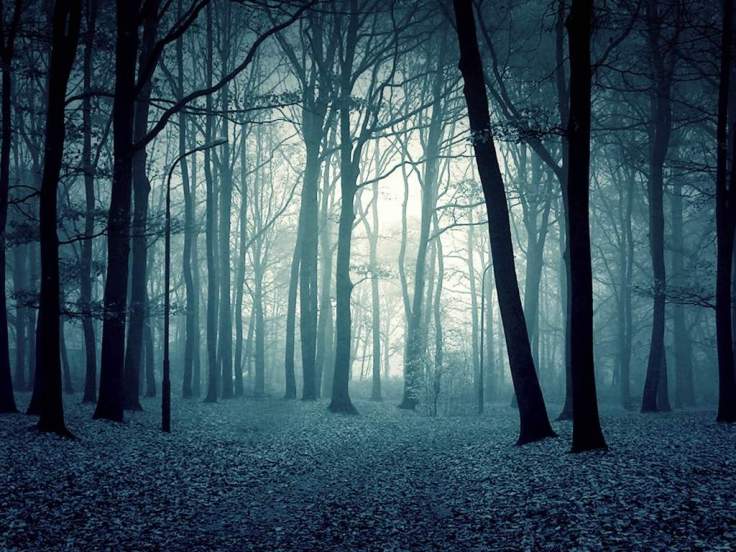 People never seize to amaze me. This world is truly a messed-up place. I know why my brother didn’t want to be here anymore.

People are so judgmental, they think they know it all.  I used to probably fall into this category, but not anymore.  Not with what I have gone through.

Something happened to someone I graduated with yesterday, and former high school classmates were criticizing and bringing up this person on Facebook.  I couldn’t believe it. This is what our world is coming to.

Did you walk a mile in his shoes?  Maybe then we would know what is was really like to be him. But we didn’t.  People were lashing out and being so judgmental, on someone who has passed away hours ago.

It literally made my blood boil. Who are these people to judge someone? People who have no life or nothing else better to do? Probably. Especially to judge his struggles. I’ve had so many struggles that are hard to control, we all do. I just despise most people, I truly do. People are the worst things on this earth.

With suicide, there is always the reoccurring stigma. I try so hard in my writing to try to explain to people about this negative stigmatism. If anyone has watched “13 Reasons Why,” the stigma is apparent in this TV series.  Everyone jumps to conclusions, everyone gossips and makes false accusations of what happened. The classmates on that show totally blamed Hannah for her death, that is was all her fault.  Really?  I just witnessed this in real life yesterday.

The living go on and point out the faults in the person who has passed away, blaming them and associating this negativity towards them. How inhumane is that?  And yet to do it on a social media site, is even worse.

People need to mind their own business, be respectful and try to imagine losing someone close in your life this way. You won’t be able to imagine it, because I never did and look at how my life is now.

It has literally changed me physically and emotionally and I will not be the same for the rest of my life. I got so mad yesterday, I just wanted to scream at these naive and cynical people. They don’t even remotely have a close idea of what happened, and never will – yet they feel they can throw out their own judgements/opinions on social media.

Don’t get me wrong, everyone is entitled to their own opinions.  But we don’t need to publish them on social media, the day after someone has passed away especially.

Did these people think about how their comments affect others?  What if a family member of the deceased saw these comments, how would that make them feel?  It’s indescribable.

Someone had said in regard to my comment, “I was just posting this to inform everyone.”  Inform everyone?  Again, this is not their information to share. Granted it is online, all over the news and people share things left and right digitally now but still. Have respect. Think before you do something.

If I would pass away, would I want some random person from high school I never knew posting about me on the Andover Class of 2008? No. It’s just sickening. Literally it’s so awful and makes me so mad.  If someone had done this about my brother, I would have literally have lost my shit. I almost did yesterday.

Our classmate has passed away, and he can’t defend himself. Yet people continued to make comments, it’s just disgusting.

Again this world, continues to prove more and more how awful it’s turning out to be. This world is only getting worse, not better. And we only have ourselves to blame.